Today as a look out of my window at the doom and gloom outside, I fancied perking myself up a bit so I’m going to have a little celebration, a celebration of all my favourite cars that have originated in the one and only Britain.

The Jaguar E-Type is one of the greatest things to ever come out Britain. It was a 60s icon which provoked kind words form Enzo Ferrari who said it was “the most beautiful in the world” and has since feature in the Austin Powers films as the shaguar. The E-Type was designed by Malcolm Sayer and they were assembled in Coventry. Malcolm Sayer was born in Norfolk and was one of the first designers to apply principles of aerodynamics to car design, an idea that was reflected in the Jaguar E-Type. The E type is such a timeless classic that a restored original would cost you more than £5m now, though after the recent introduction of the Jaguar F-Type (which was meant to be a modern day version) the E-Type is set to make a return, albeit brief, with Jaguar planning on making 6 from scratch, by hand, in Coventry! The sense of nostalgia is overwhelming.

Second on my list of superior British cars is the Rolls-Royce Phantom, a name that has been used numerous times for different Rolls-Royce cars in the past, all the way back to the Rolls Royce Phantom I in 1925. All have been great, but I thought we should take a trip to the present day with the Phantom and explore the Rolls-Royce Phantom Coupe which came about in 2008, and underwent assembly at the Goodwood plant in West Sussex. Having said that I think I prefer the 2003 Phantom, it looks a little more old school and like a classic, so that is the picture I’m going to use. 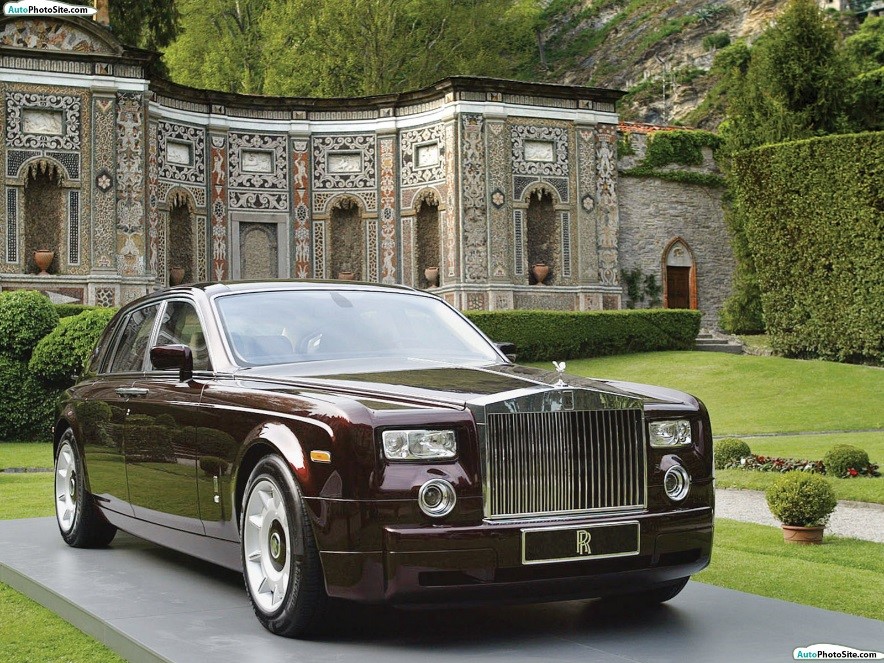 The Lotus Elise is another car that has its origins in Norfolk, but this time Norfolk is where it was assembled. Production began in 1996 and it has been going strong ever since. It may not be up there at quite the same level as the Rolls Royce or the Jag, but it is incredibly unique to look at and I think it has a lot of potential, especially after seeing the third generation concept at the Paris motor show in 2010. I’ve got a feeling that in 50 years time the Elise will be a classic that we reminisce about, with second hand Lotus Elises from today going for millions because they are seen a British classics…. If you haven’t seen it check out the picture of the Lotus Elise Concept below.

Well that’s all from me, I guess it’s back to staring out the window now whilst wishing I owned one of these. Maybe one day, for now though I will have to be content with my 7 year old Honda Civic… Kelly the KA is no longer with us. Lame.